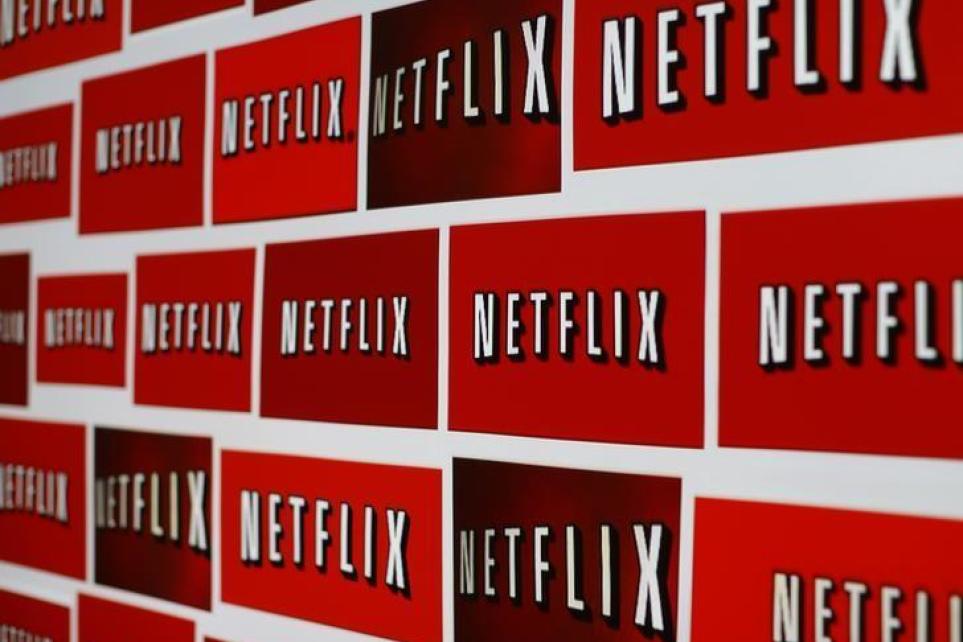 "Maybe we shouldn't pay Robin DiAngelo 300,000 dollars next quarter to fly in to tell all of our white employees they’re oppressors, and all of our black employees that they're oppressed."