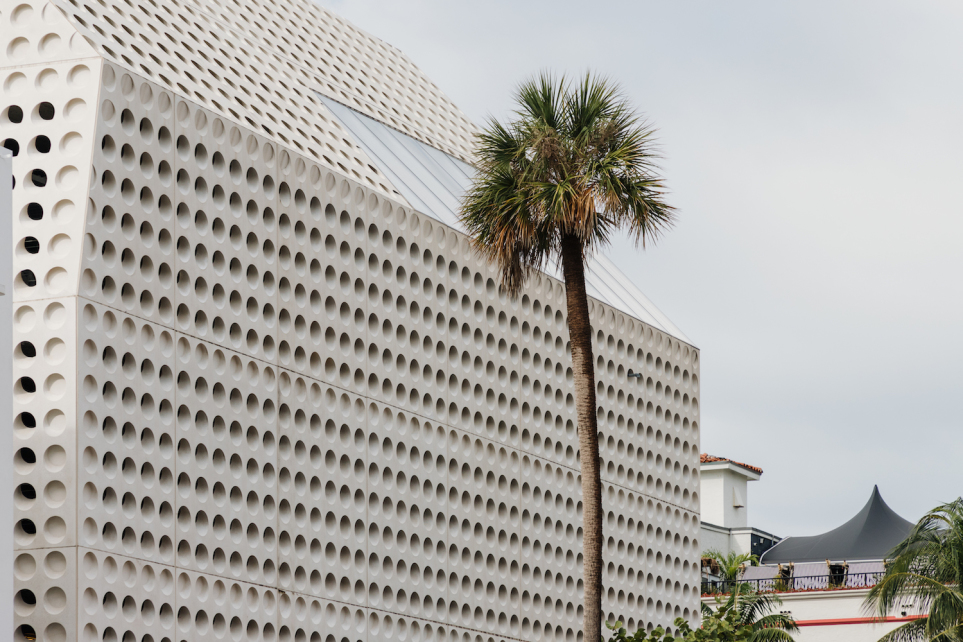 Without question, this city across Biscayne Bay from Miami proper is known for its sandy beach even if the beach is actually artificial.