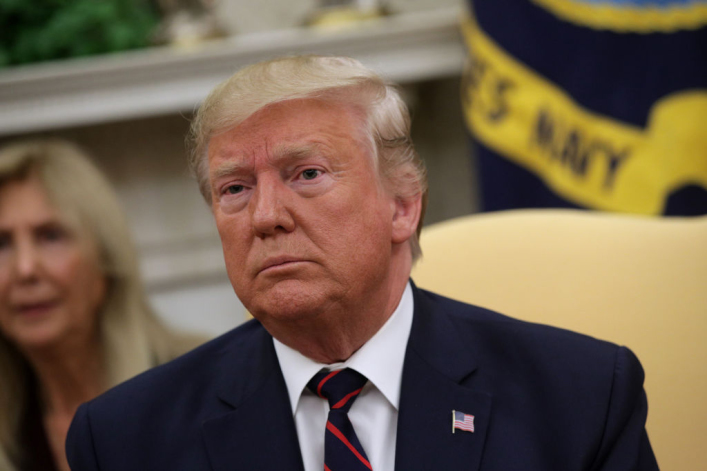 Former President Donald Trump said Friday that the U.S. Supreme Court was able to overturn the Roe v. Wade decision concluding that there is no constitutional right to abortion not just because he appointed three constitutionalist justices to the high court during his presidency but because “God made the decision.”