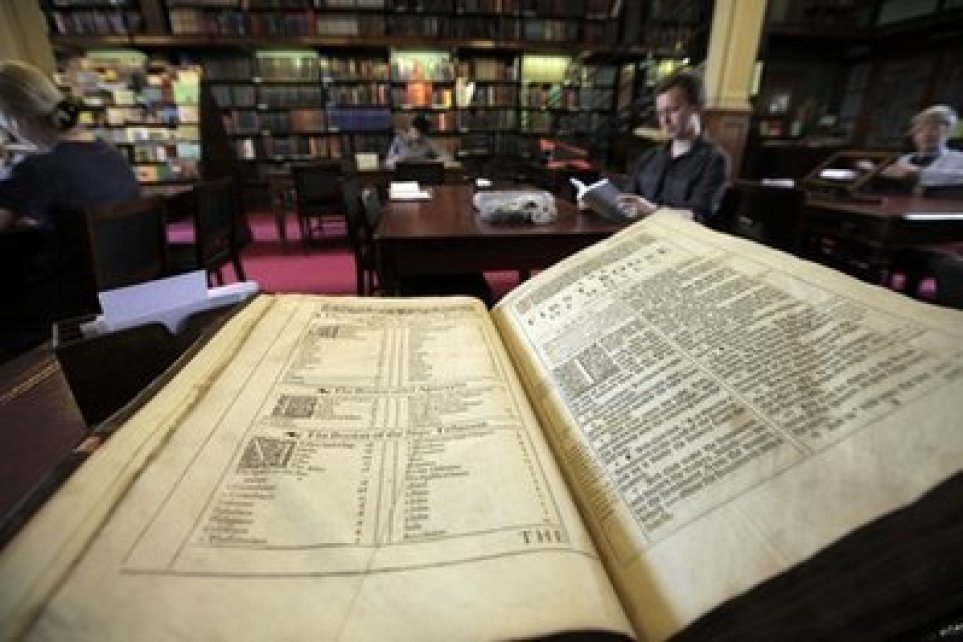 People and business prosper when the law follows God's law

The Colonies had a law above English law. It was God’s Law. And their expectation was that the King would honor God’s Law as well.