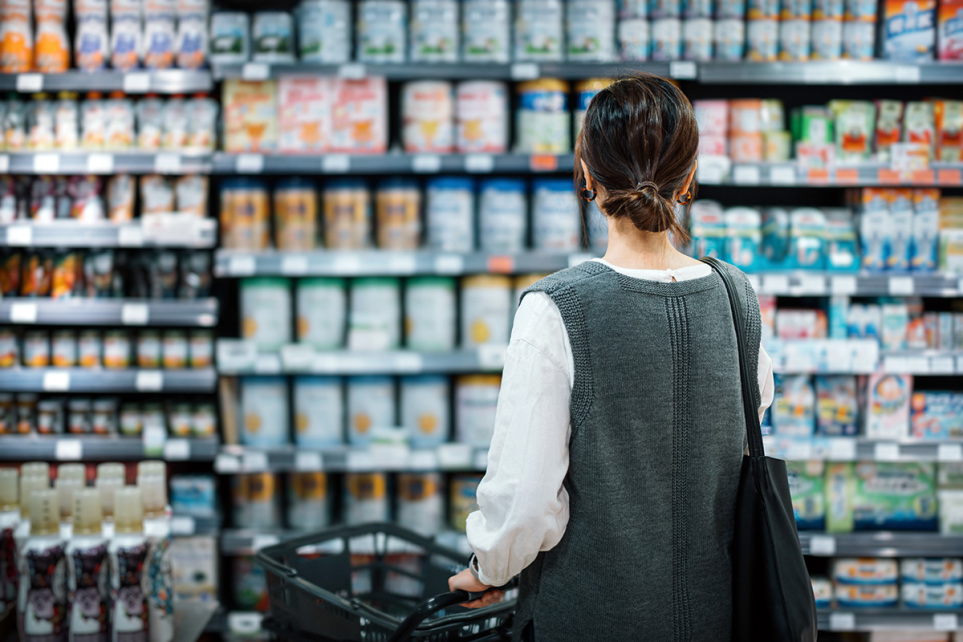 A Republican congresswoman has created a website to help parents find baby formula amid a nationwide shortage as some political leaders blame the Biden administration for failing to address the scarcity problem.